You are here:
2022NewsUlster Championships 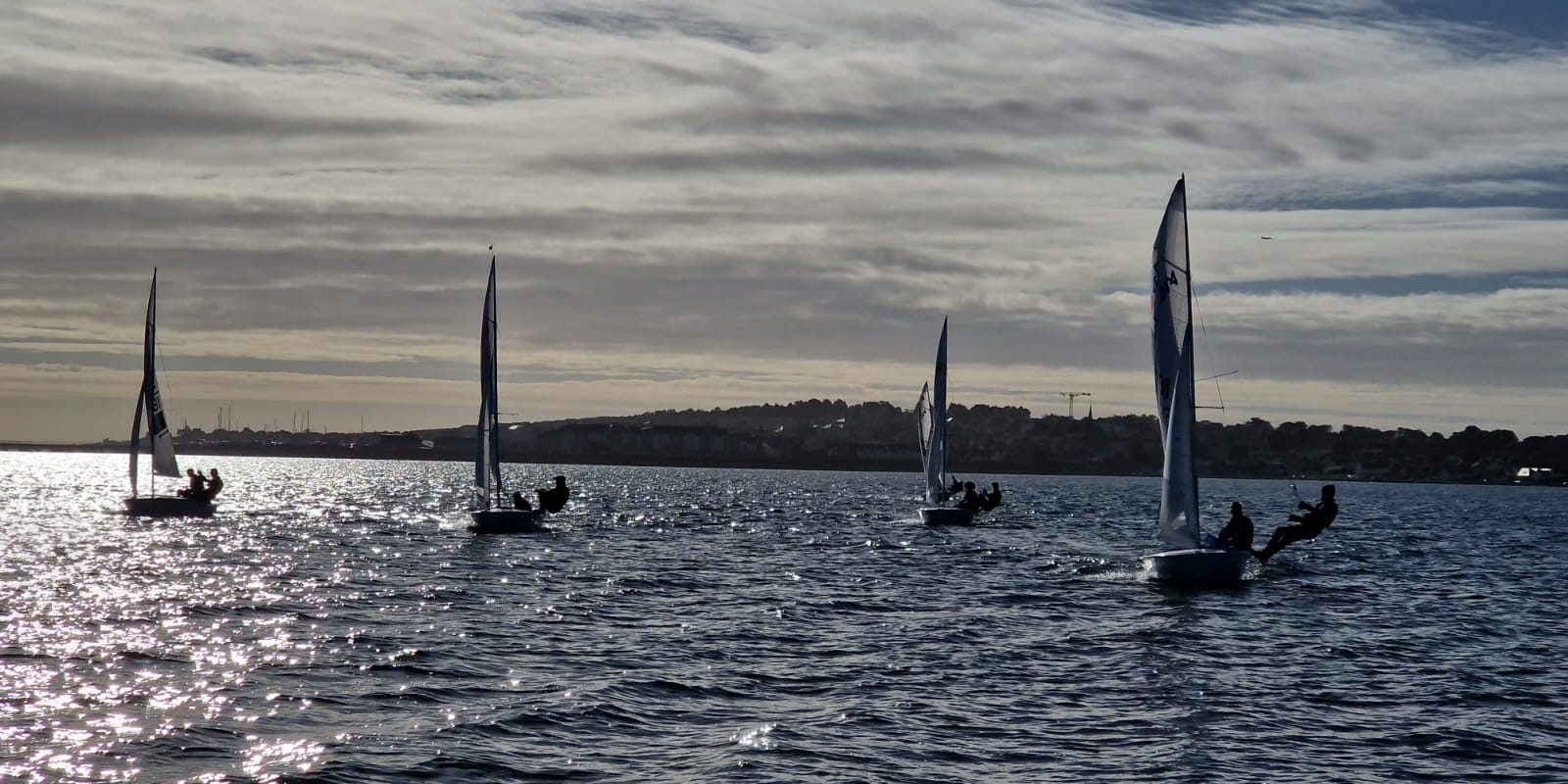 The 2022 Ulster 420 Championships were held on the Broadmeadows Estuary in Malahide this year, not quite within the province of Ulster but deemed far enough into the northside of Dublin to make it the venue for this years championships. The relative shelter of the estuary is able to facilitate racing throughout the year even when other locations have to stand down fleets, a useful characteristic that was called into play for the first day of racing.
GlassWire Elite Crack Free Download
Sailing on Saturday brought prime 420 sailing conditions with 16 to 25 knots of breeze on the relatively flat waters in the estuary. The ‘O’ flag was hoisted at the start of the first race and remained hoisted for the duration of Saturday’s racing where the suspension of rule 42 allowed crews to use various technics to propel the boats at key points in the racing. Three races were run on Saturday in the physically demanding conditions and the leaders after the first day of racing were McDowell/Thompson with two races wins and second place, closely followed by Sweetman/Turvey and then Greer/McNaughton.
Day two brought bright sunshine and a more modest breeze that levelled the playing field. Several boats took their opportunity to secure top three placings in the first two races of the day so that at the start of the last race it was all to play for with three boats separated by a single point. Sweetman/Turvey held a single point lead over McDowell/Thompson and McGrady/O’Sullivan who were on equal points. The final race of cat and mouse around the course had the three boats within seconds of each at the start of the last beat with Sweetman/Turvey eventually getting the better of the wind shifts to pull clear and seal the championship with a second race win in the series.
Gold Fleet
1st Place – Max Sweetman (Waterford Harbour Sailing Club) and Des Turvey (Howth Yacht Club)