You are here:
2022Leinster ChampionshipsNews 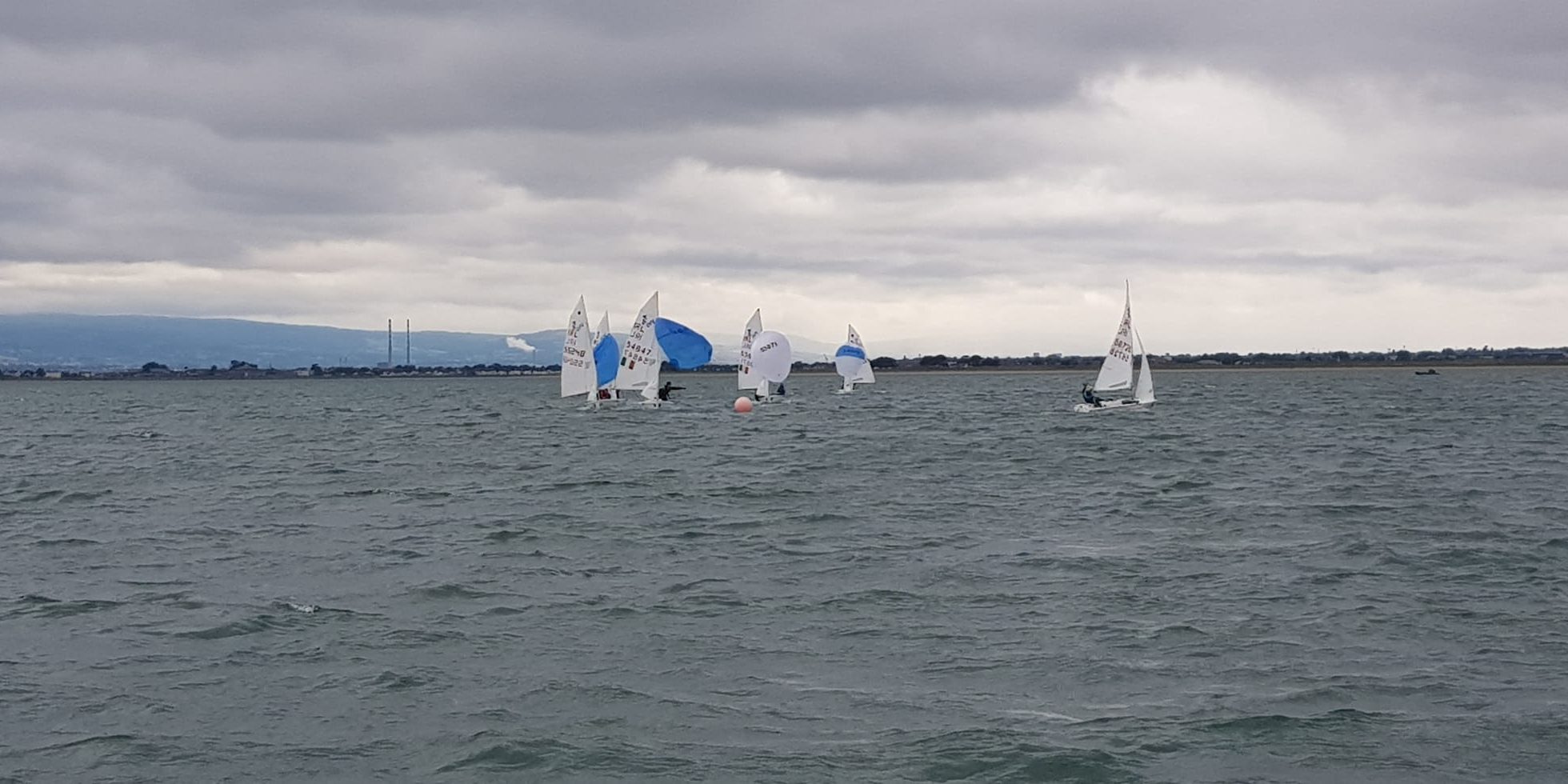 Howth Yacht Club were again kindly hosting 420 racing over the recent bank holiday weekend. This year the club hosted the 2022 Leinster Championships. The Leinster Championships are the second regional event of the year for the class with the Connaught Championships having already been completed at Galway Bay Sailing Club and attendance also made at the excellent biannual Double Ree Regatta hosted by Lough Derg Yacht Club.

Saturday at the Leinster Championships dawned with an unpromising drizzle and light winds for those boats returning from the 420 Junior European Championships as they rolled off the ferry in Dublin and headed to Howth early for the first day of racing. The weather improved steadily through the morning as the fleet launched and headed to the race course. A series of windward leeward courses were set and with the wind steadily increasing through the day the race committee were able to raise the ‘O’ Flag allowing the suspension of Rule 42 so that 420 crews could pump, rock and ooch the boats when the breeze was steadily above 13 knots to provide some excellent racing.
After a break of a few weeks from the last event the fleet were eager to get the racing started and this did lead to some ‘U’ flags on the first race for those pushing the line a little too hard.  Race one, after some close racing, eventually went to the local Malahide/Howth pairing of Hauer and Micka. Thereafter the Galway Bay Sailing Club pairing of McGrady and O’Sullivan continued their fine form from earlier in the year to win the next three races on Saturday. This gave the Galway pairing a clear overnight lead with the first discard kicking in after three races. The decision to run an extra race on the Saturday proved a visionary decision by the PRO Scorie Walls. The wind proved elusive on Sunday and the fleet were sent ashore early when any hope of a breeze materialising evaporated.

Howth Yacht Club again provided excellent race management and organisation for the event on the Fingal sailing waters. The next 420 racing will be at the Munster regional Championships to be held on the 13th and 14th August at Waterford Harbour Sailing Club and this will be followed by the 2022 National Championships on the 26th to the 28th August at Rush Sailing Club. 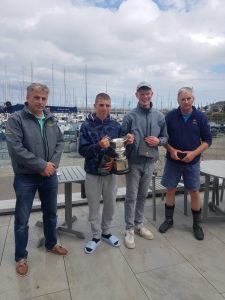 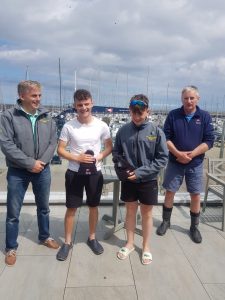 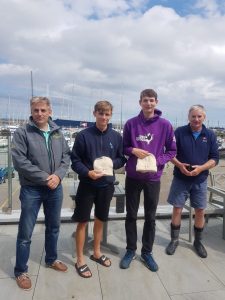 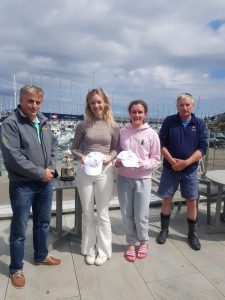